The latest news from K&C 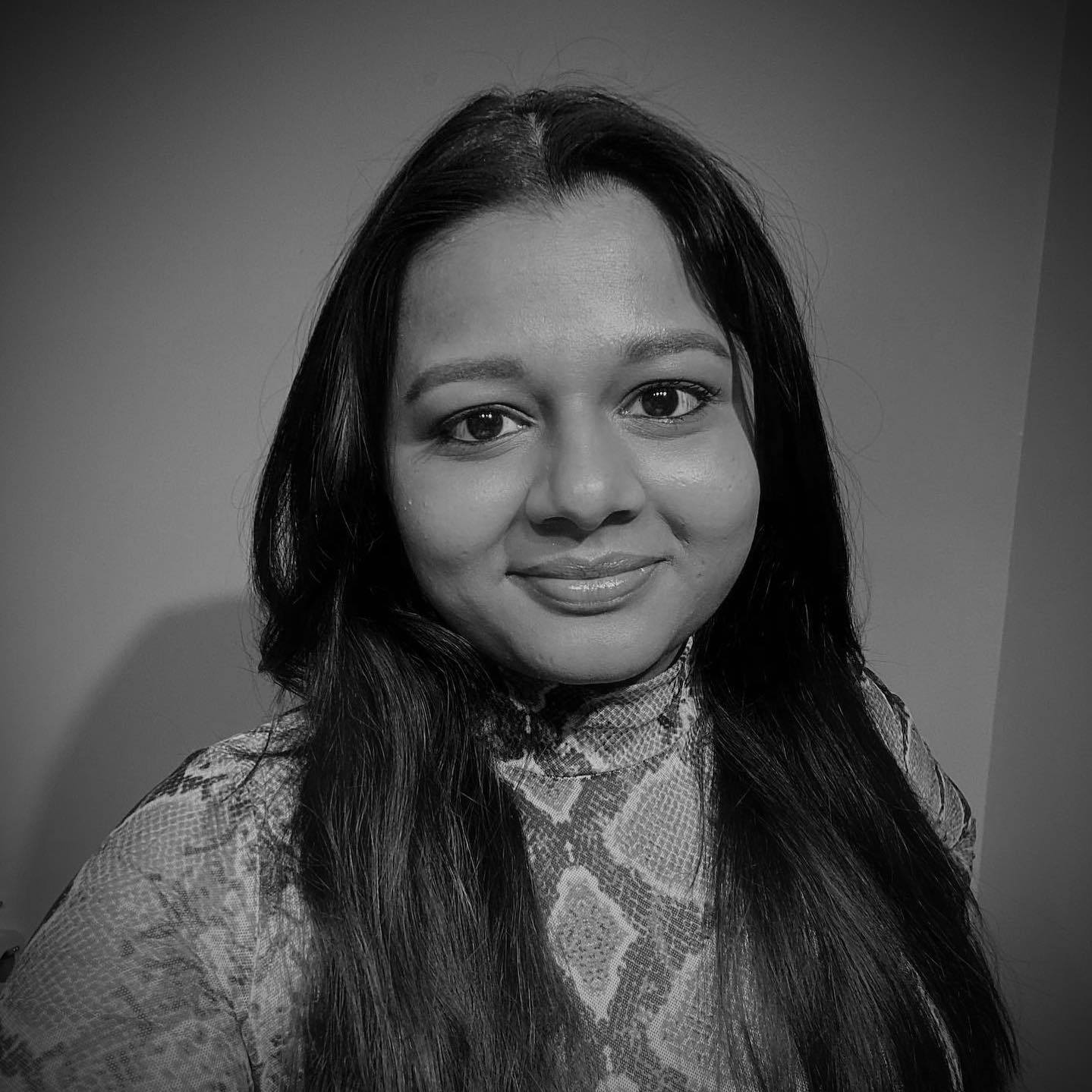 kcagency.ca
•
Follow
Meet Tejaswini, our in-house Search Expert. “T” takes the lead on all of our SEO, Google Ads and social marketing projects. She is Google and HubSpot-certified with a decade ofSEO and content creation experience. She has been indispensable to the K&C team by driving a steady flow of new traffic and leads to our clients. Bonus Fact: T is also a qualified nutritionist. 👑
View on Instagram |
1/9 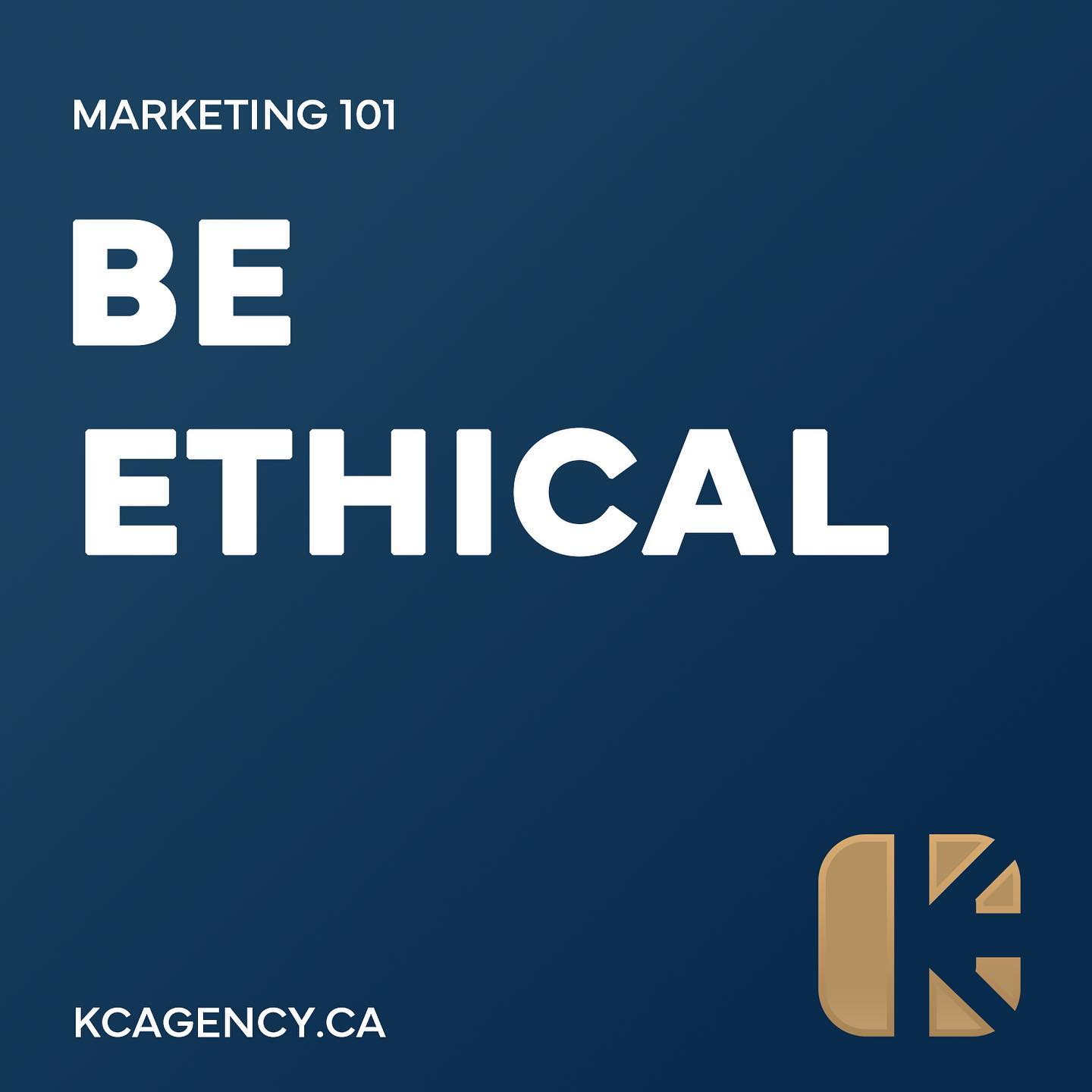 kcagency.ca
•
Follow
👑MARKETING 101: This should go without saying but your personal ethics and your business ethics should be one and the same; that is to say they should be strong. Moral values concerning your clients should factor into every business decision that you make. Business is about relationships and if ethics govern your actions your relationships will become and remain strong. Choosing profit over the well-being of your clients is a recipe for disaster. #marketing101 #ygklove #ygk #ygksmallbusiness
View on Instagram |
2/9

kcagency.ca
•
Follow
Meet Rodrigo our Lead Designer. “Digo” is from Florianópolis by way of São Paulo, Brazil 🇧🇷 and brings some seriously big league creative chops to our team. Digo studied Illustration at FAAP in São Paulo but is a true Creative Renaissance Man with skills in everything from woodworking to 3D animation. He takes the lead on all of our branding and retail design projects. When he’s not busy 🌊🏄‍♂️ you can find him on the 🥋mats.   👑
View on Instagram |
3/9

kcagency.ca
•
Follow
The K&C team was very proud to work on this logo upscale for Support Not Stigma, an organization here in Kingston doing vital work for at-risk communities. “The Support Not Stigma (SNS) initiative is a $1.34M grant funded by Health Canada's Substance Use and Addictions Program (SUAP), to provide people who use substances and experience significant mental health challenges with a hand up, rather than a hand out, supports for the people who love them, and training for the people who work with them.” K&C believes strongly in Harm Reduction strategies and we are looking forward to providing digital support to this organization into the future. #harmreduction #ygklove #ygk
View on Instagram |
4/9 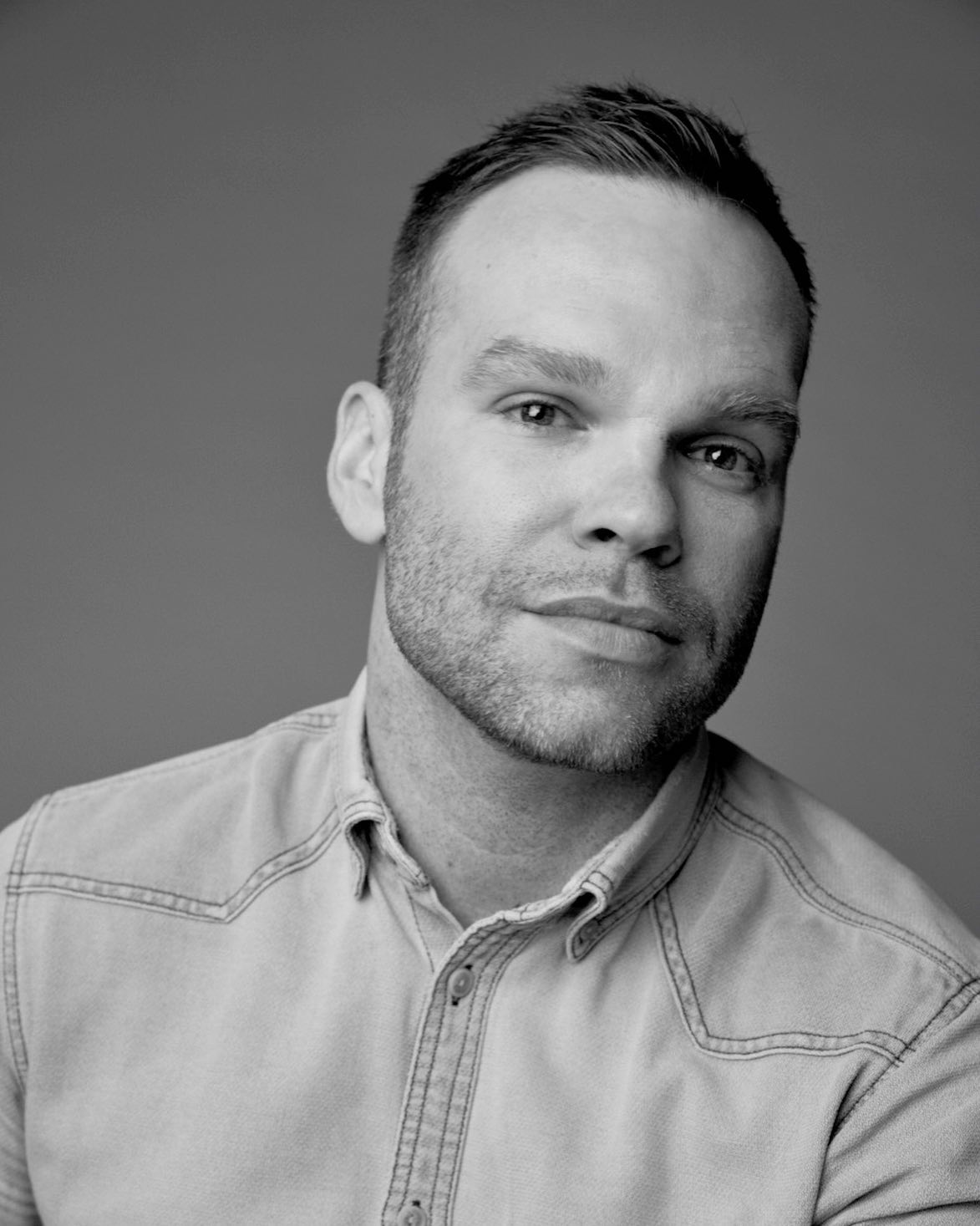 kcagency.ca
•
Follow
I’m Dave McGregor, the Founder & Creative Director of King & Country. I thought it was time to put a face to the business. I launched K&C in April of 2022 but I’ve been helping small businesses connect with their desired audience for 20 years. Until 2012 I was a Marketing Consultant at Thomson Reuters and the Toronto Sun where I would develop and implement marketing plans for their clients, all the while honing my creative and technical chops studying Illustration at OCAD and Designing for the Internet at the University of the Arts in London, England. After freelancing for several years and I returned to my hometown of Kingston and put together a small team to launch King & Country - a digital agency founded in Kingston but serving clients across Canada - hence the name. Stay tuned to meet the rest of the team. 👑
View on Instagram |
5/9

kcagency.ca
•
Follow
🌊 ☀️ Dreaming of warmer days with this website and logo design for The Pool Guy in Belleville. Check it out at link in bio.
View on Instagram |
6/9 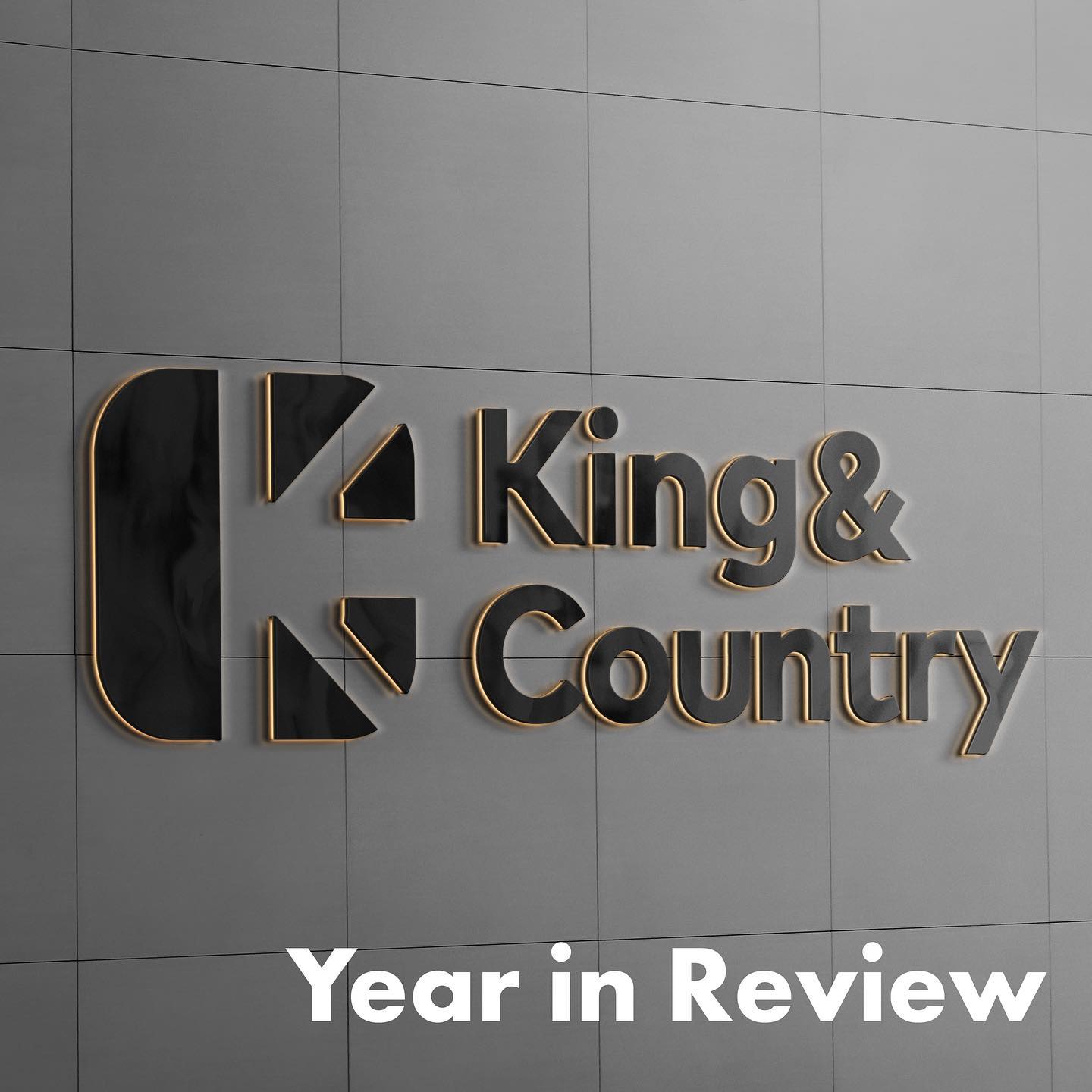 kcagency.ca
•
Follow
Our first 6 months in business were an absolute blast. Check out our summary of 2022 and read about what you can expect in the year ahead from K&C. Visit Link in Bio. 👑
View on Instagram |
8/9 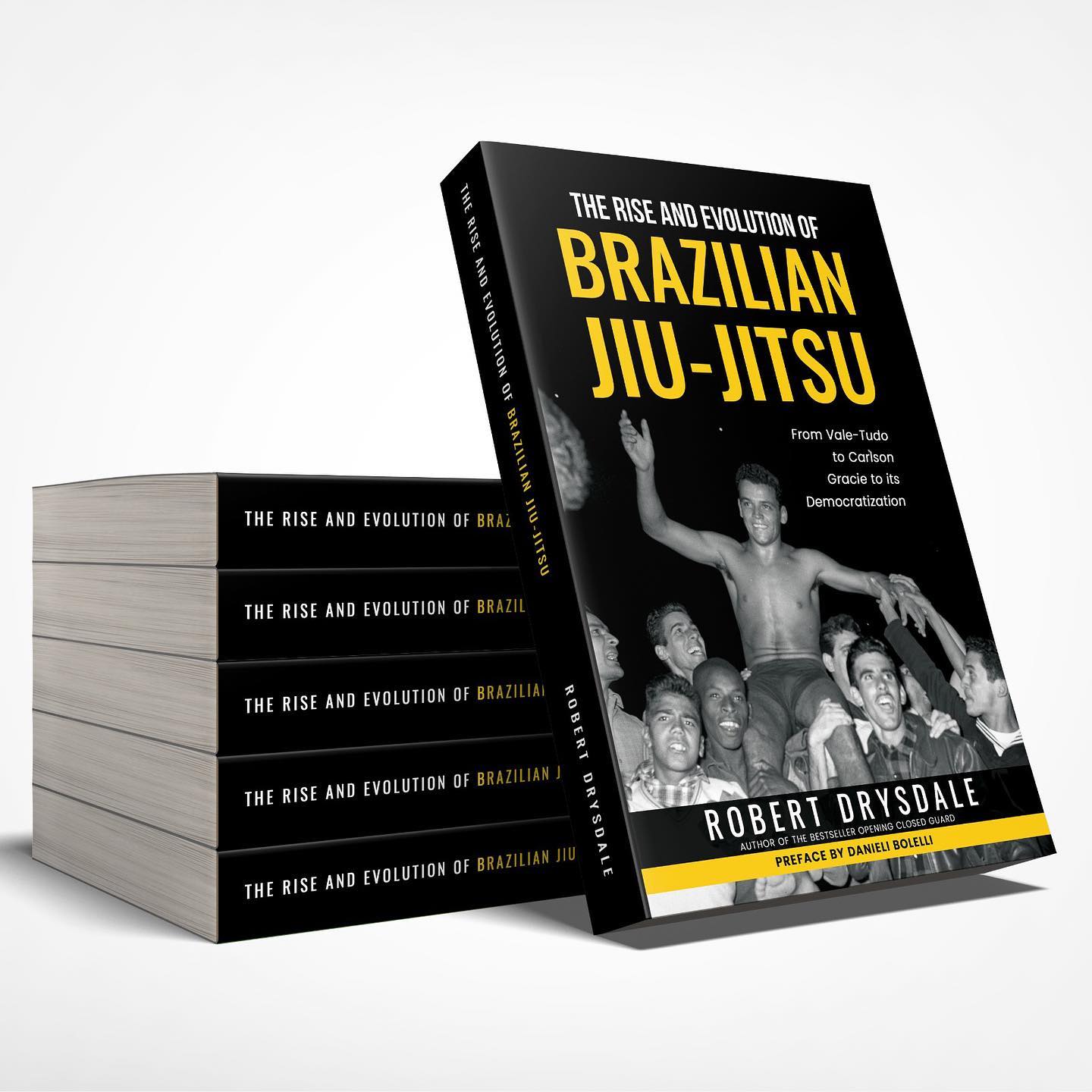 kcagency.ca
•
Follow
Our friend and client Robert Drysdale has just launched a pre-order for his new book. Rob is a jiu jitsu World Champion, former MMA fighter and a BJJ Historian. Check out link in bio to pre-order your copy now.
View on Instagram |
9/9 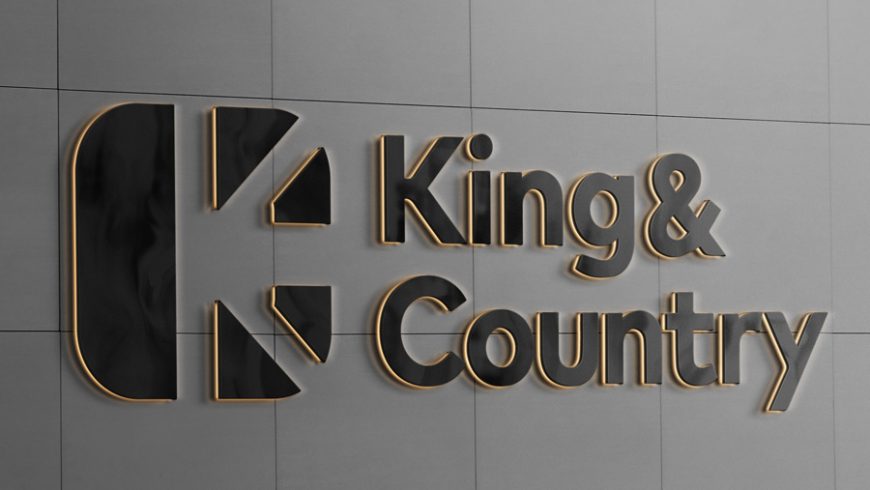 A BIT ABOUT K&C

King & Country was incorporated in April of 2022 so we’ve had a little over half a year in business as a digital agency based in the City of Kingston and it’s been a very exciting few months. K&C was founded by Dave McGregor, a multi-disciplinary creative marketer. Dave’s career began developing sales and marketing strategies while working with the Toronto Sun and different agencies in Toronto as well as Thomson Reuters in London, England all the while studying Graphic Design and Designing for the Internet in his spare time. After freelancing for several years, the size and scope of the projects Dave was taking on began to necessitate a small team starting with a Lead Designer and a Search & Social Expert. K&C was born organically out of this demand.

Wieser Electric have the unique distinction of being the one and only Tesla certified wall connector installer in Kingston, Ontario and the owner David Wieser recently contacted me to redevelop his website. 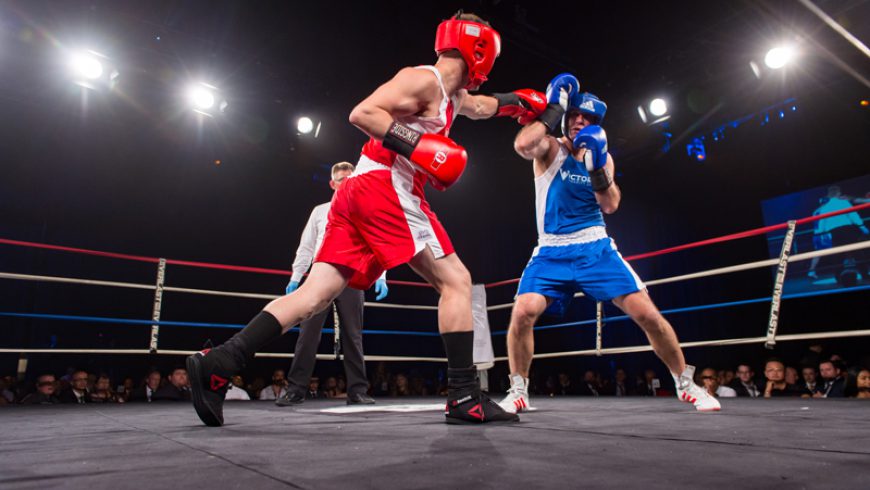 Over $6000 Raised for Toronto’s At-Risk Youth

I recently put my chin on the line to raise money to help kids from my old neighbourhood stay engaged with the school system.

This past weekend I took a long-anticipated road trip to the Mecca of Rock & Roll – Cleveland, Ohio and got to some classic gig poster designs.

Wieser Electric have the unique distinction of being the one and only Tesla certified wall connector installer in Kingston, Ontario and the owner David Wieser recently contacted me to redevelop his website. For this project I saw a number of opportunities to create a beautiful website that could be used as a sales tool while saving […]

Livin’ on the Edge

Wieser Electric have the unique distinction of being the one and only Tesla certified wall connector installer in Kingston, Ontario and the owner David Wieser recently contacted me to redevelop his website.